Tree House Achrol Niwas, Jaipur
"The Pink City"
Jaipur is a vibrant amalgamation of the old and the new. Also called the Pink City, The capital of the royal state of Rajasthan, Jaipur has been ruled by Rajput kingdoms for many centuries and developed as a planned city in the 17th century AD. Along with Delhi and Agra, Jaipur forms the Golden Triangle, one of the most famous tourist circuits of the country.
With the old city surrounded by walls and gates decorated with drawings on the backdrop of a beautiful pink hue, Jaipur, the pink city successfully manages to retain its old world charm. Home to a few UNESCO World Heritage sites including Amer Fort and Jantar Mantar, Jaipur is home to many magnificent forts, palaces, temples and museums. Jaipur is filled to the brim with bustling local bazaars where you can shop for local handicrafts and trinkets to your heart's content.
Add New Video
Gallery 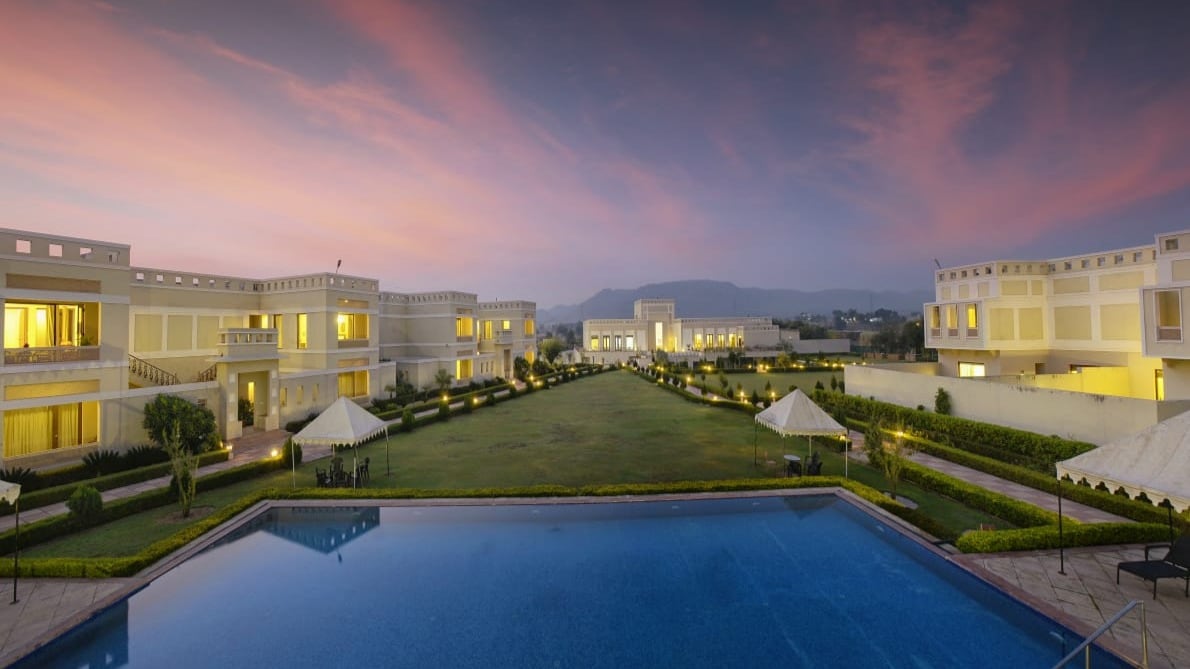 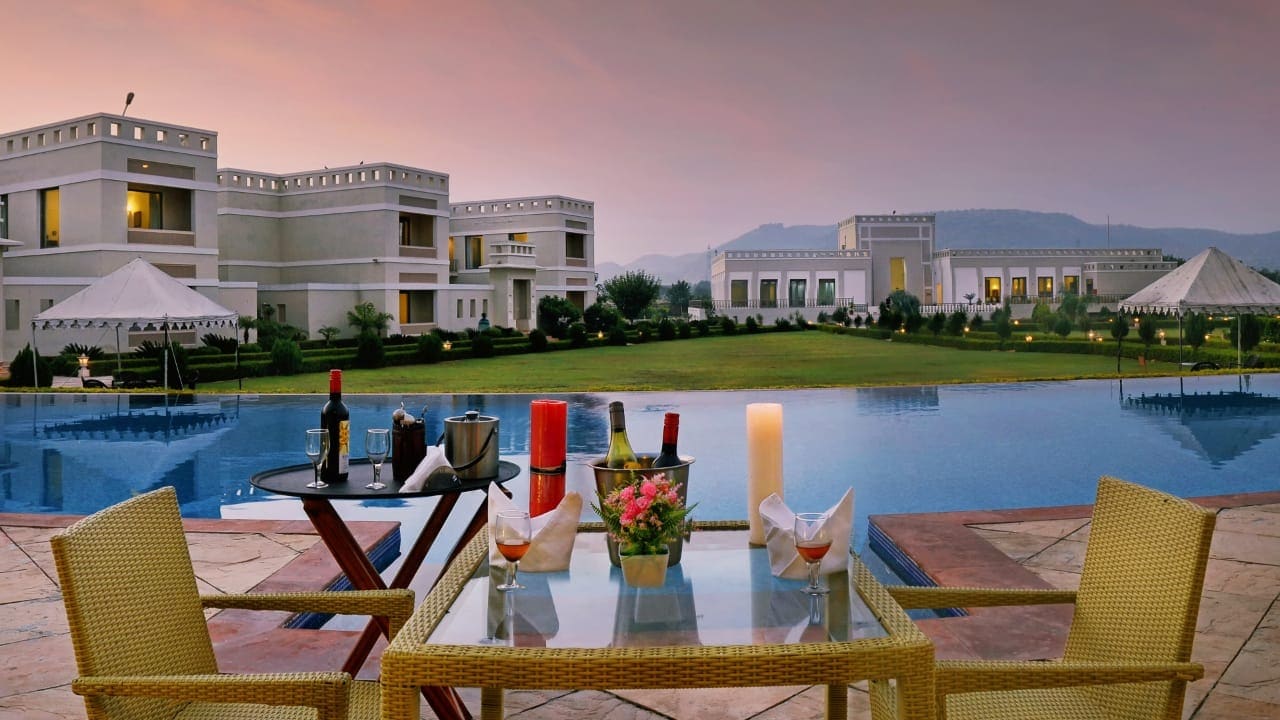 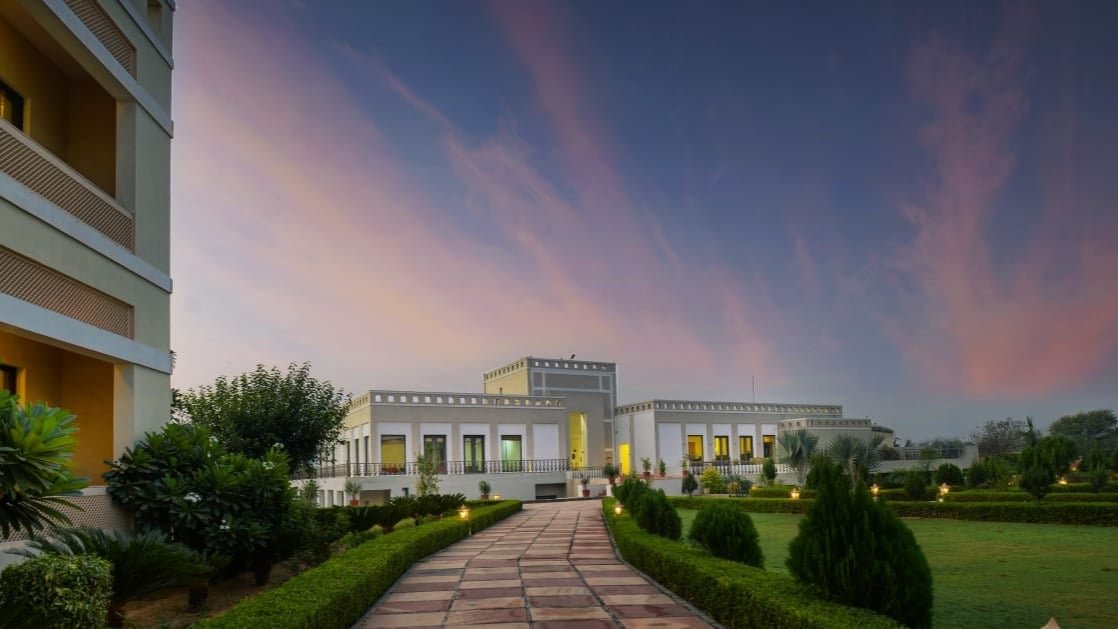 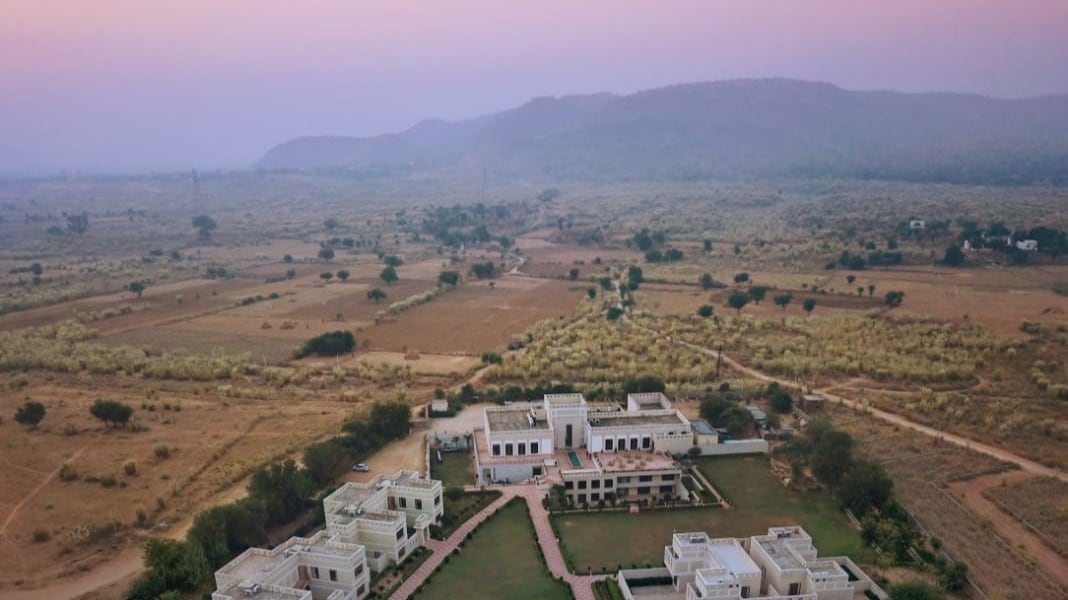 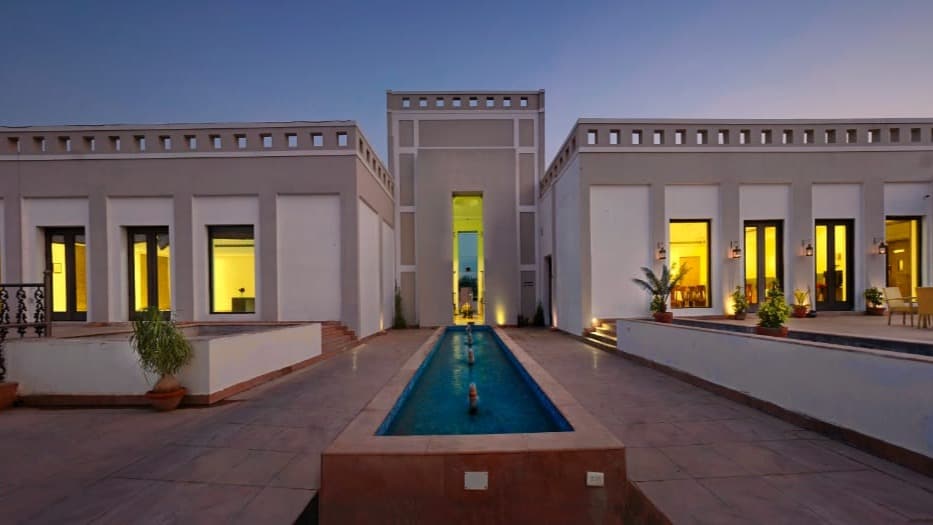 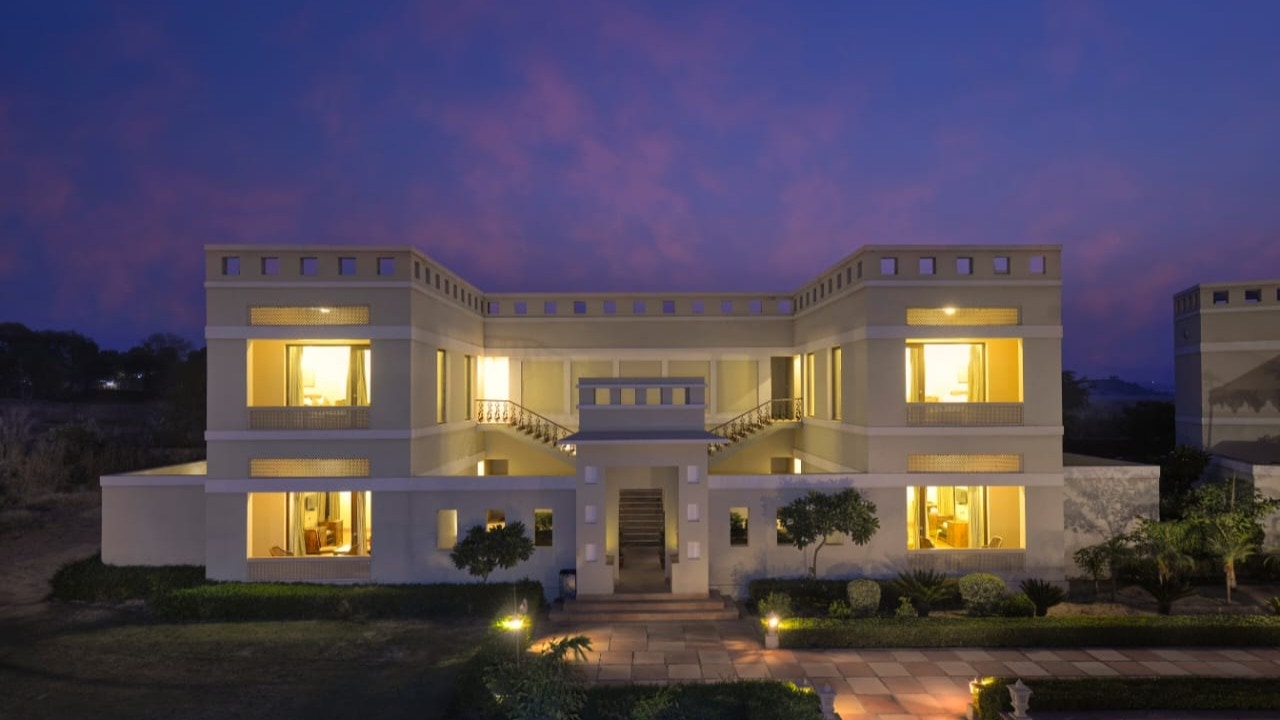 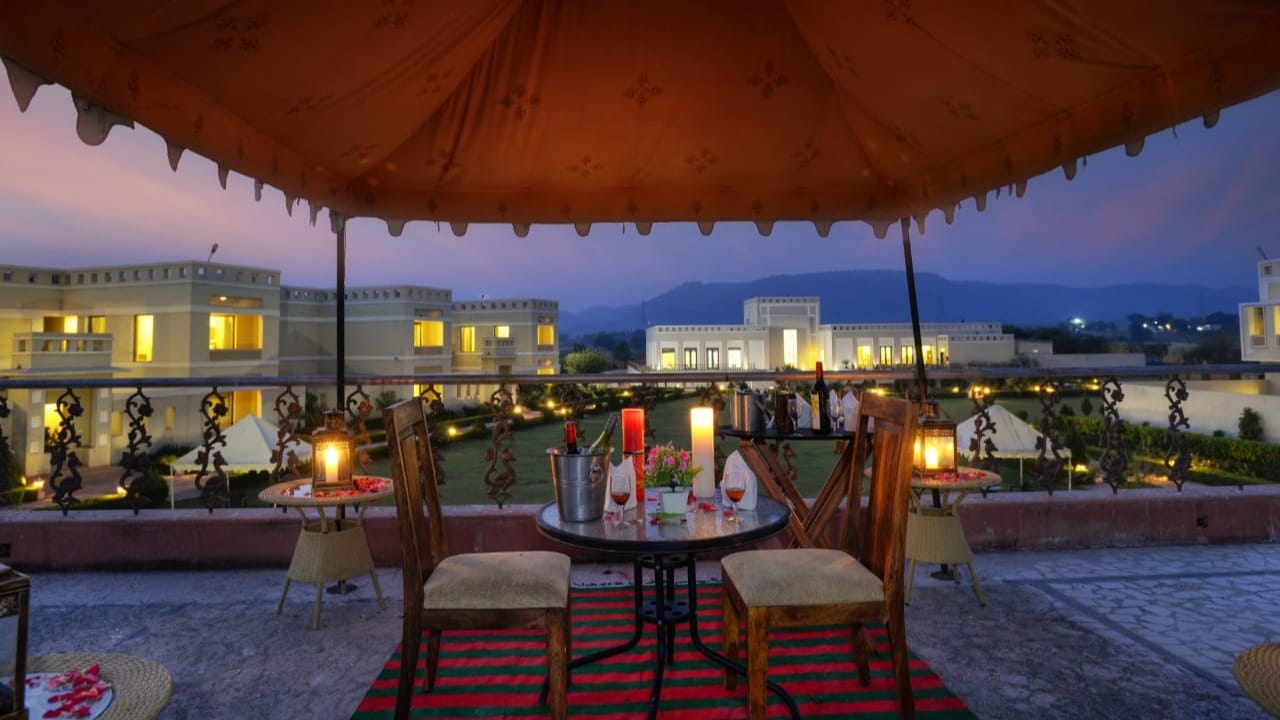 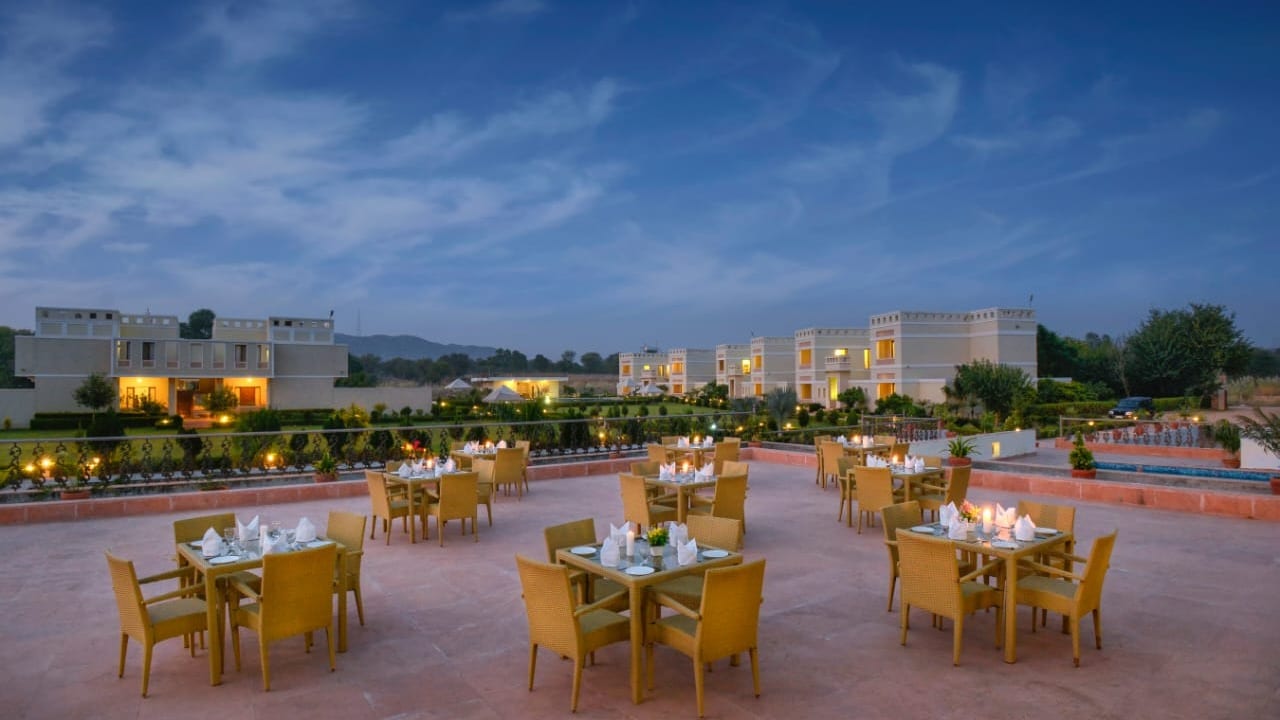 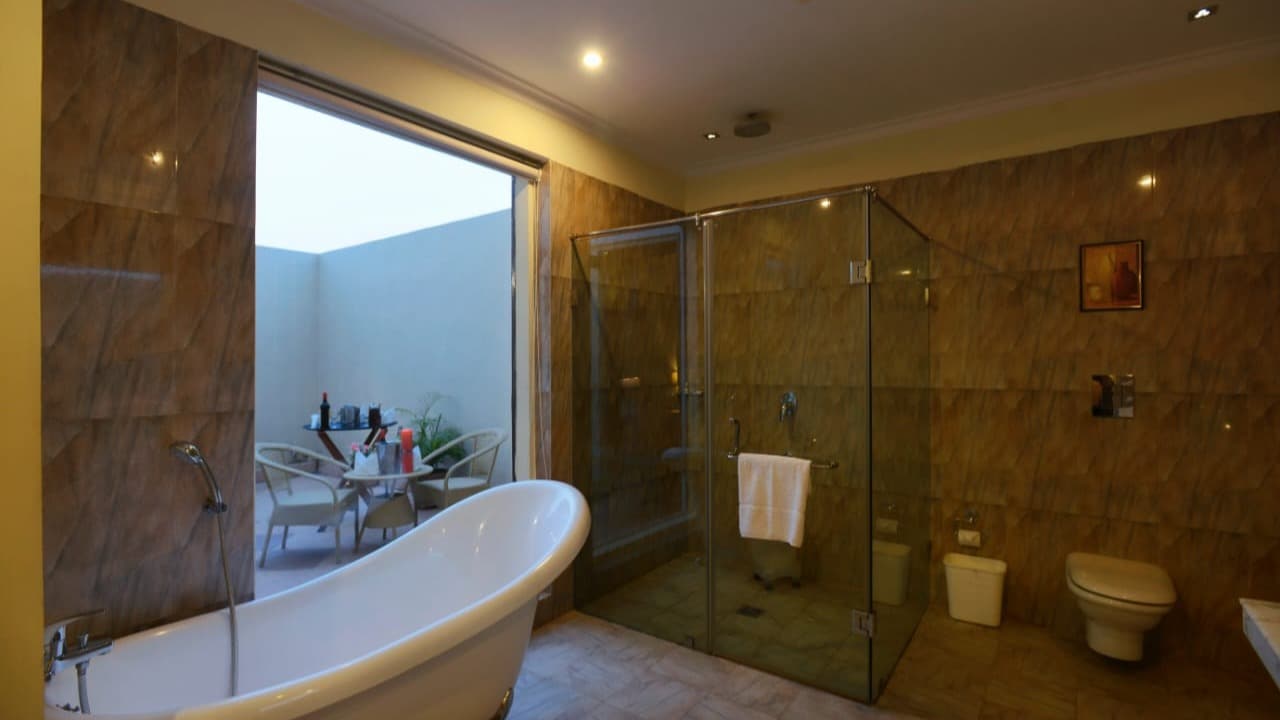 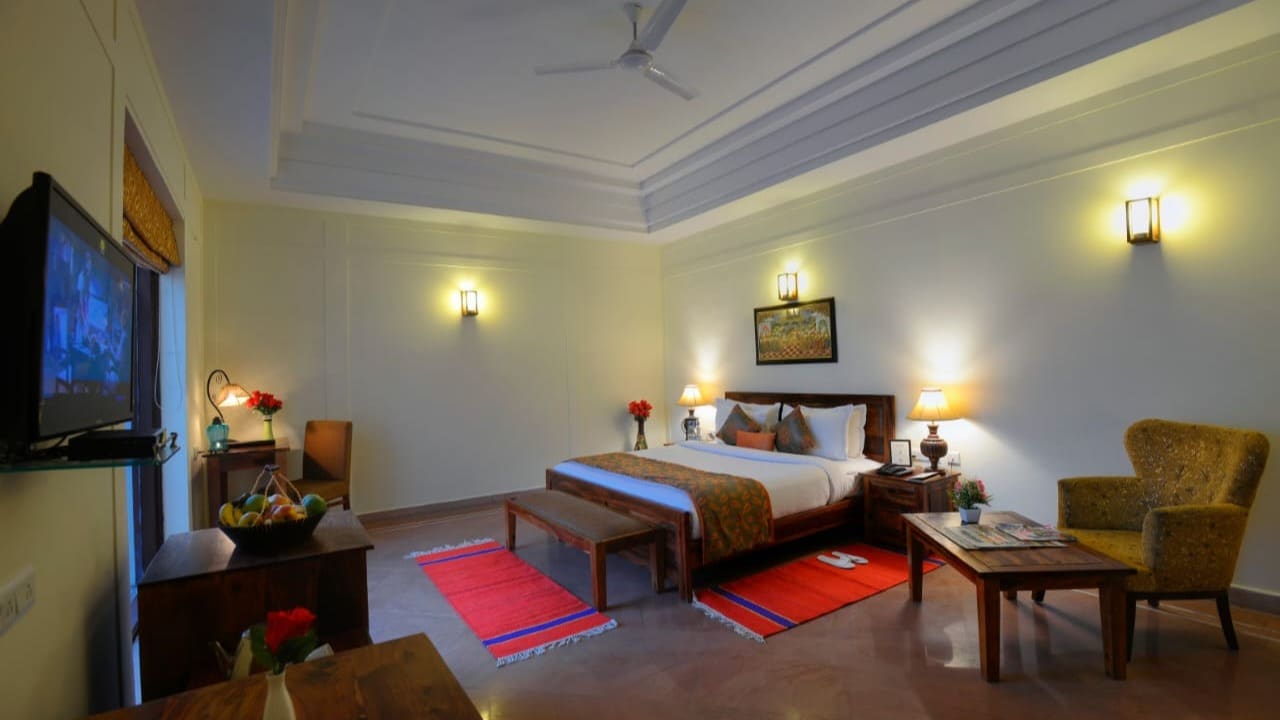 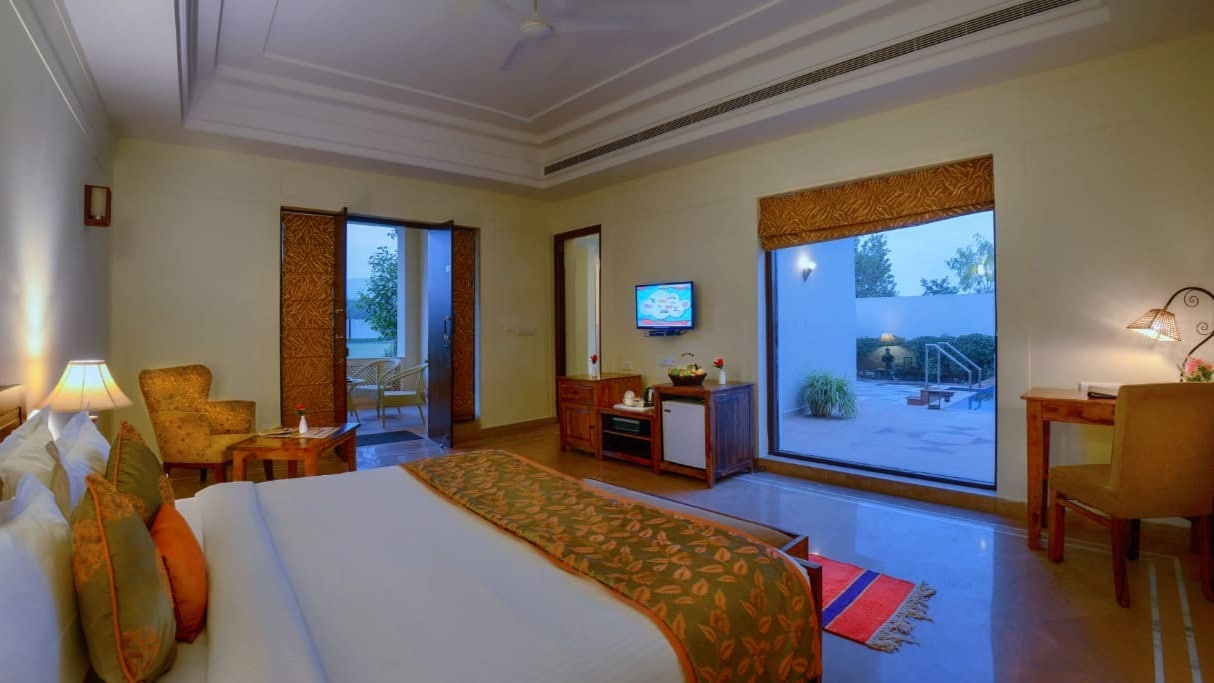 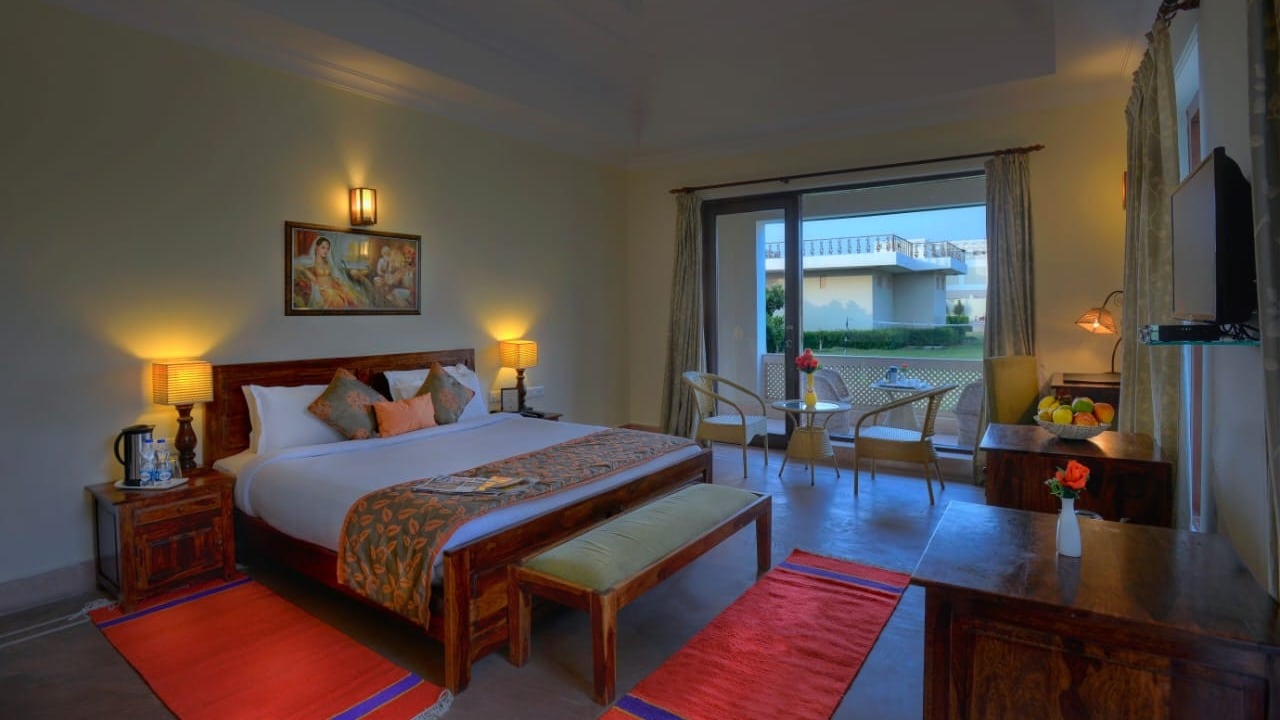 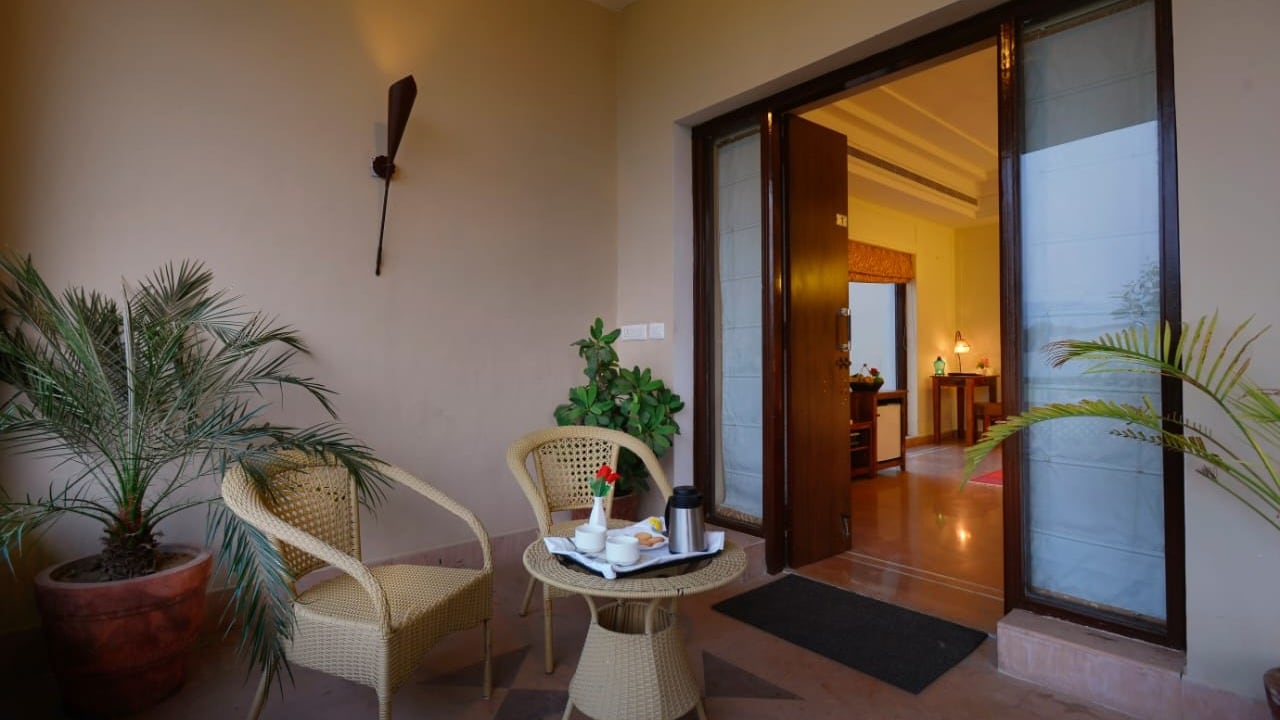 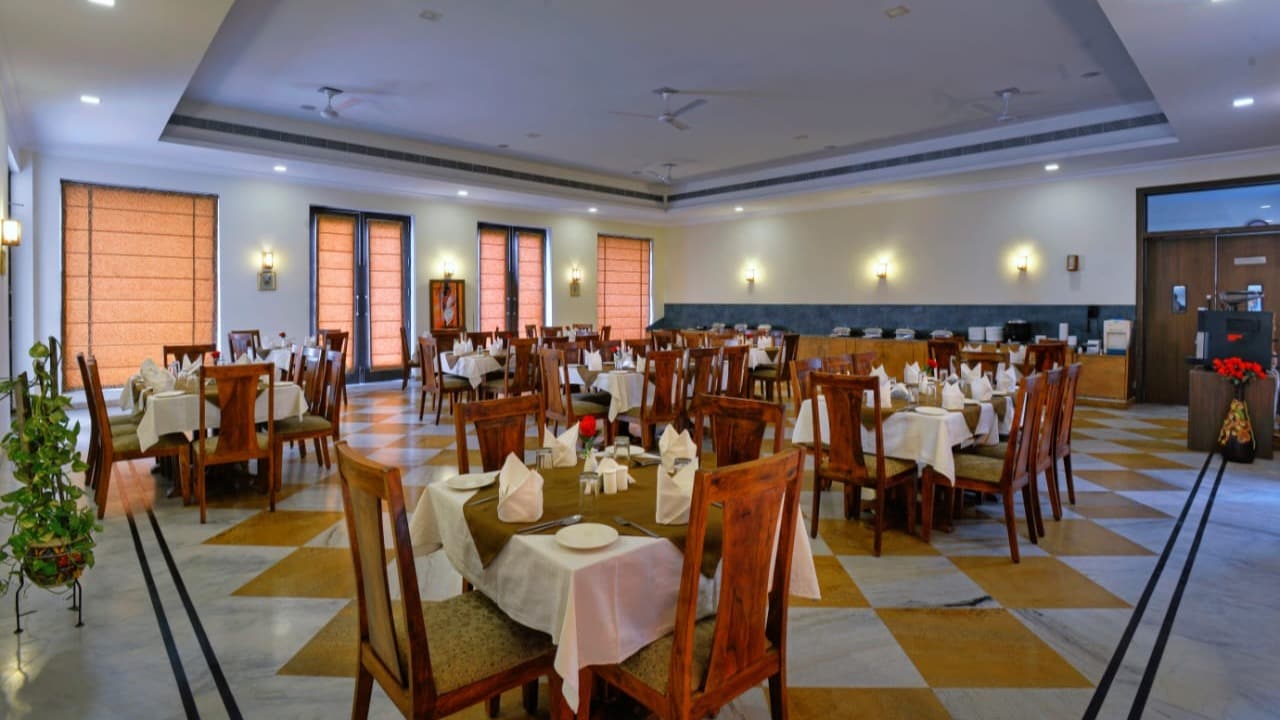 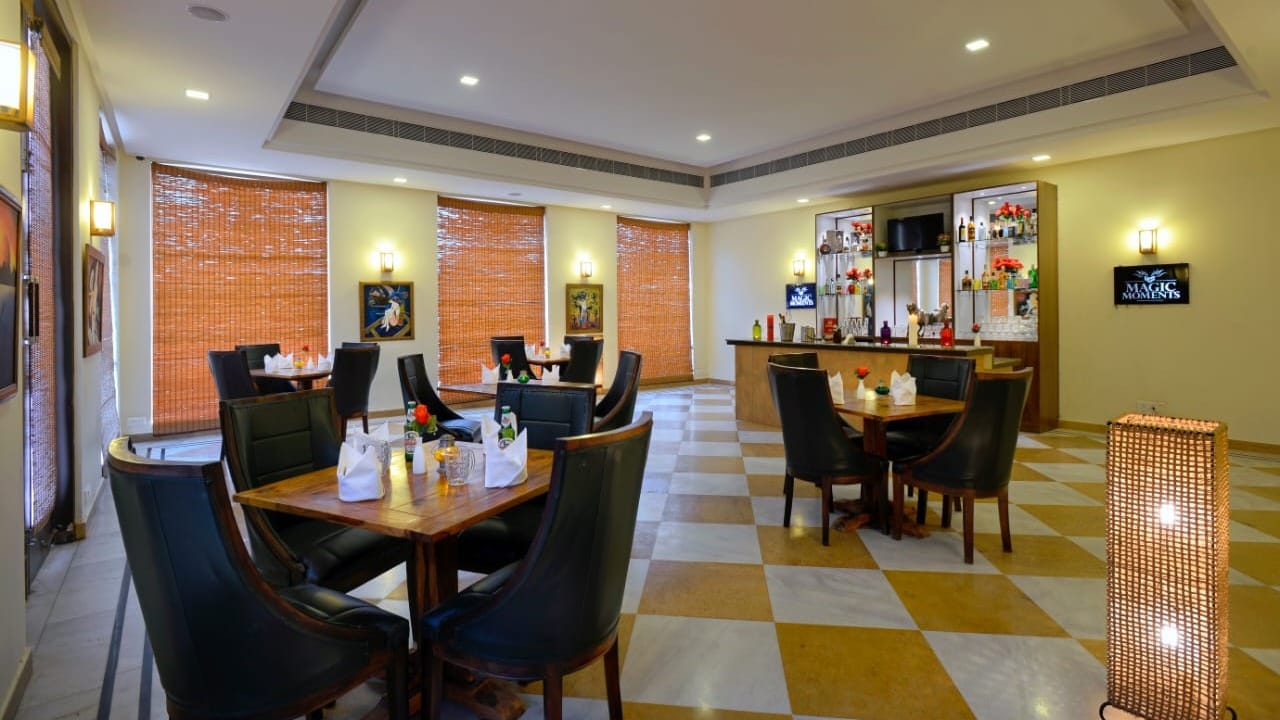 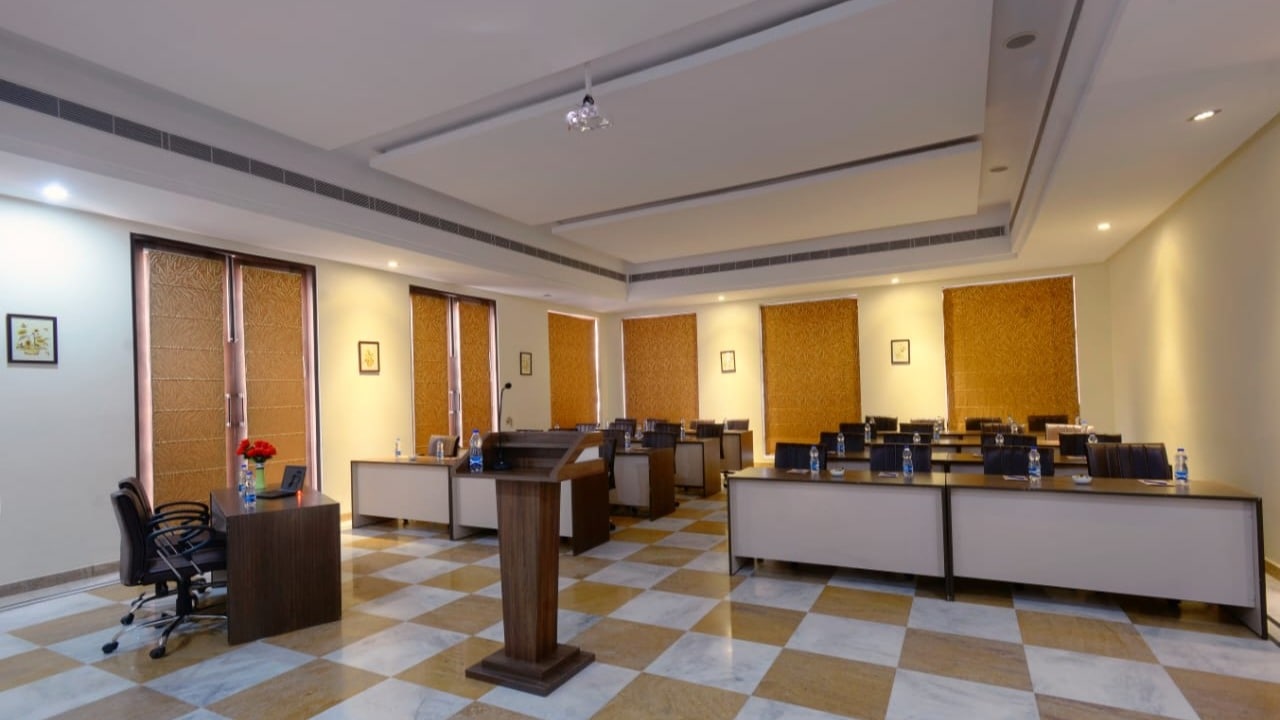